The Distorted Island: Heavy Metal and Community in Puerto Rico 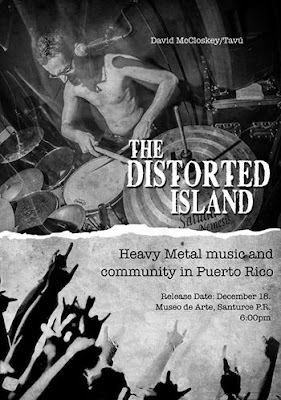 Heavy Metal music has literally come of age.  After more than 40 years of development and dissemination across the world, it is safe to say that this genre of what some identify as aggressive music has found its way to the most remote corners of the world.  Nevertheless, the fact that individuals enjoy Heavy Metal in these diverse settings does not mean that the music itself has identical meanings for all or serves the same purposes.  The Caribbean region is probably one of the most overlooked areas in the study of Heavy Metal, mainly due to its geographical position at the periphery of cosmopolitan cities where the music is produced and consumed.  Still, Heavy Metal has found a place in the Caribbean through local bands, concert events, and consumers that participate in an imagined metal community.

This documentary is the product of an extensive research project led by Dr. Nelson Varas-Díaz that aimed to explore the development and survival of a small, yet highly active, metal scene in the Caribbean Island of Puerto Rico.  Heavy Metal music seems completely out of place in this setting when examined in the context of the Island’s culture and history.  Still, a local metal scene has existed during the past 30 years despite the challenges faced, and continues to thrive.  How have they done it?  That is what we explore in this film by focusing on the role of their strong communal ties that help them critically assess questions related to national identities, language, colonial politics, religion, gender, social transgression, and survival.  You will never see the Caribbean in the same way… 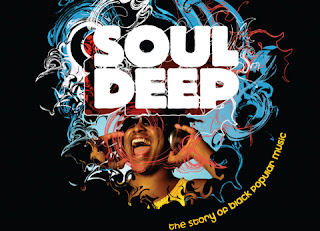 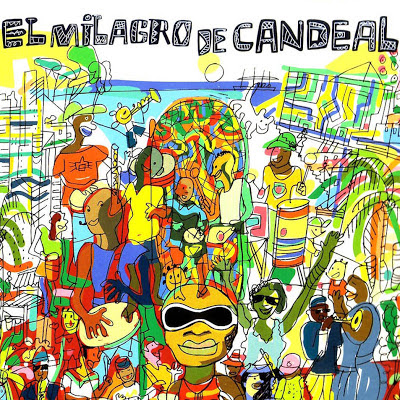 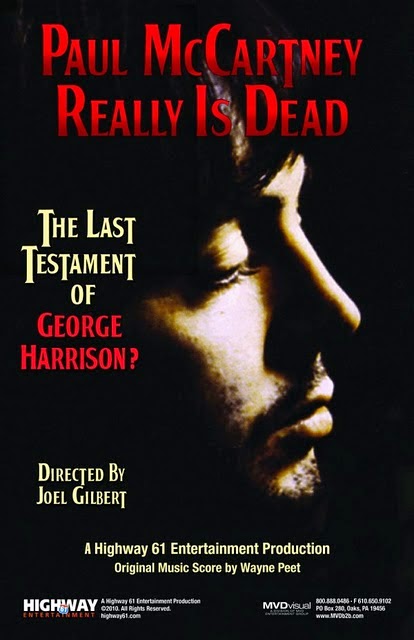 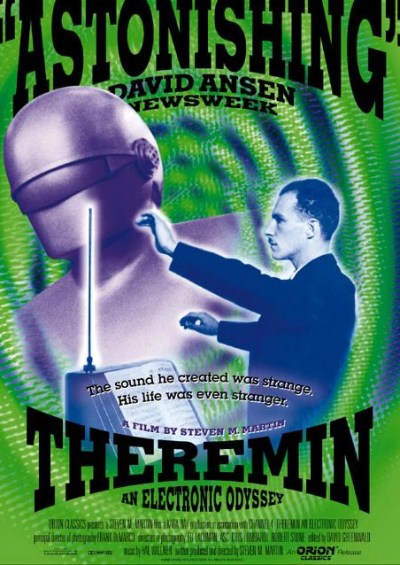 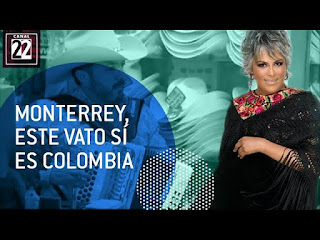 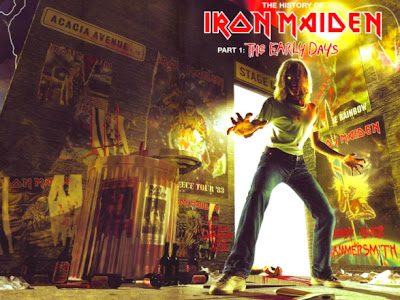 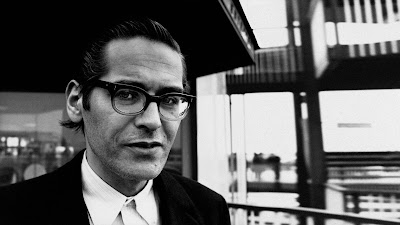 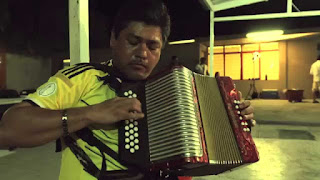 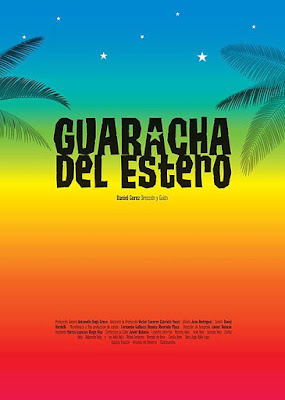 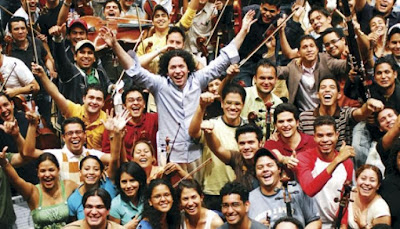